LaraBella Jewelry - Giving back to our Communities 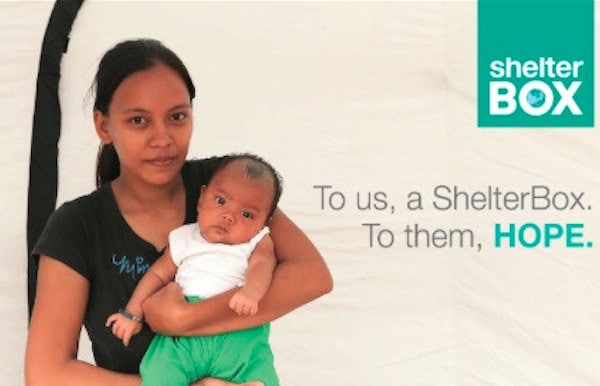 LaraBella Jewelry wants to give back to those who struggle and are in need around the world. In 2019 LaraBella is donating 5% from the profit of each sale to this outstanding relief organization, 2019 wil be our third  year supporting ShelterBox. 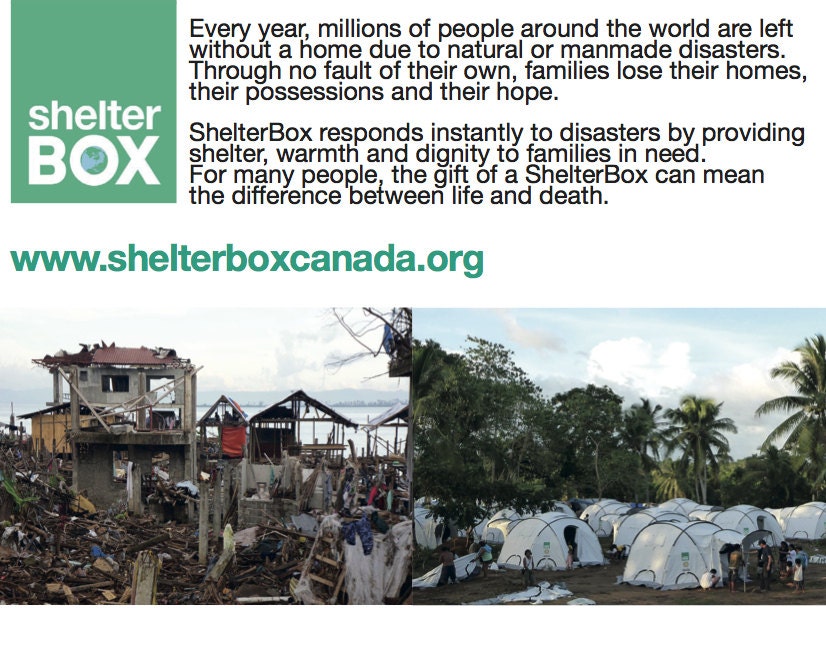 ShelterBox responds to disasters around the world by providing emergency shelter and lifesaving supplies to help families trying to survive in the immediate aftermath of a disaster.

Click on the underlined text below to read the full story.

Sri Lanka - "Landslides caused by the worst flooding in 25 years"

Haiti - "Category 4 storm has hit some of the region’s most vulnerable areas, including Haiti, which is still recovering from the catastrophic earthquake in 2010"

0 items in your cart